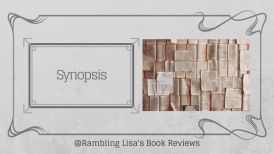 Before night falls, someone will die…

A young Czech girl, missing for eight days, is found in a deserted playground. Starving and terrified, she may be alive but the horrors she’s survived have left her mute.

DCI Eve Clay is on her way to try and interview the girl, when another case is called in. Two Polish migrant workers have been found dead in their burnt out flat. But this is no normal house fire. The men’s bodies had been doused in petrol.

Then Clay uncovers a sinister message at the scene: killing time is here, embrace it. It’s clear this is only the beginning, but how long does Eve have before another life is taken? 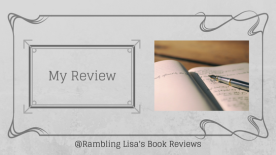 I have to say that this is very much one of those books where you think you know where things are going and suddenly you realise you are wrong. Killing Time is very dark, full of twists and turns and pulled at my heartstrings. Right from the moment that Marta was introduced I wanted to scoop her up and take care of her. Marta had been kidnapped and her head shaved but she hasn’t very much communication skills and, rightfully so, is traumatised.

Eve Clay is a fabulous character that I really love. She is one of those characters that you wonder how things would be if you met in real life.

I am a fan of Mark Roberts writing style and as much as this is the fourth in the DCI Eve Clay series it is one that you could start with. 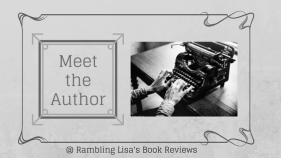 Mark Roberts was born and raised in Liverpool. He was a teacher for twenty years and now works with children with severe learning difficulties. He is the author of What She Saw, which was longlisted for a CWA Gold Dagger. 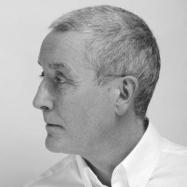 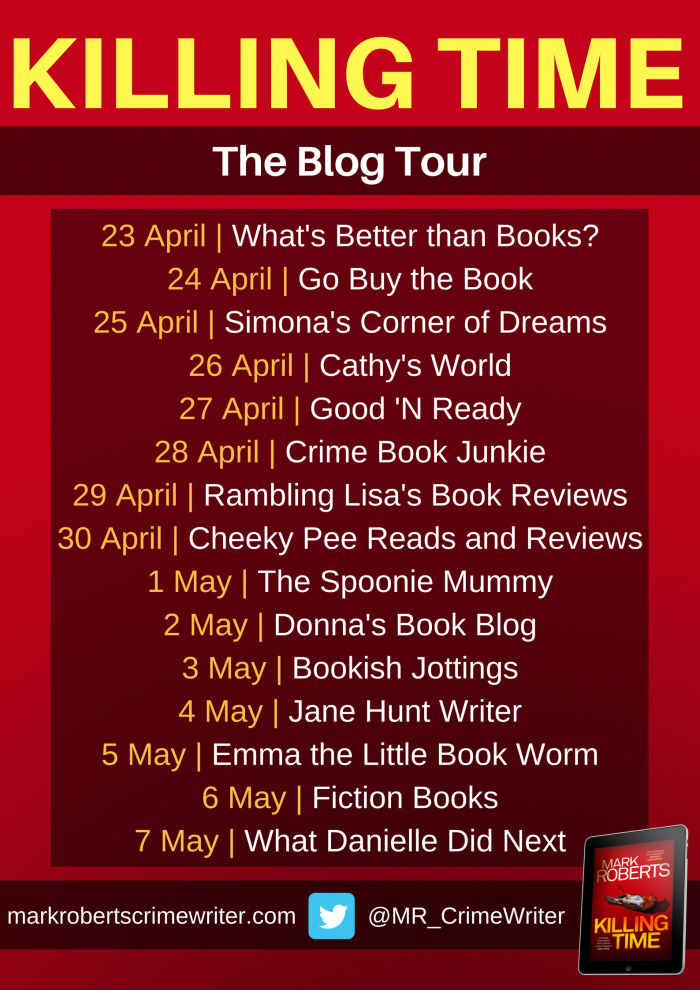