On the streets of London, a vicious killer is using social media to turn murder into entertainment . . .

I, Killer has posted two photos of his first victim online – Before Death and After Death. They’ve gone viral before DCI Fenton’s team even discovers the body.

Soon, another victim’s photo is similarly posted . . . and so begins the killer’s following.

DCI Fenton is determined to discover the identity of I, Killer before another innocent life is claimed. Then the case takes a dark turn, and Fenton’s search becomes a matter of life or death for him and his young daughter.

But as I, Killer’s body-count rises, his number of online followers is growing – and he loves to give his fans what they want . . .

If you would like to be in with a chance to win a copy of Now You See then click on the link! 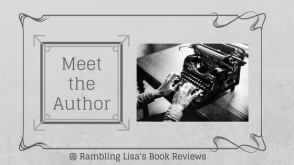 Max Manning is a former national newspaper journalist. He started his career as a news reporter on regional newspapers before moving on to Fleet Street. There he worked for several titles, including Today and the Daily Express. He later joined the staff of the Daily Telegraph where he worked for sixteen years as a news sub-editor. Now You See is his debut crime novel. 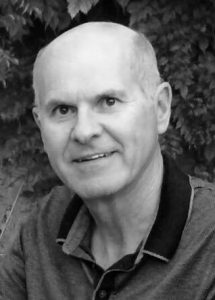