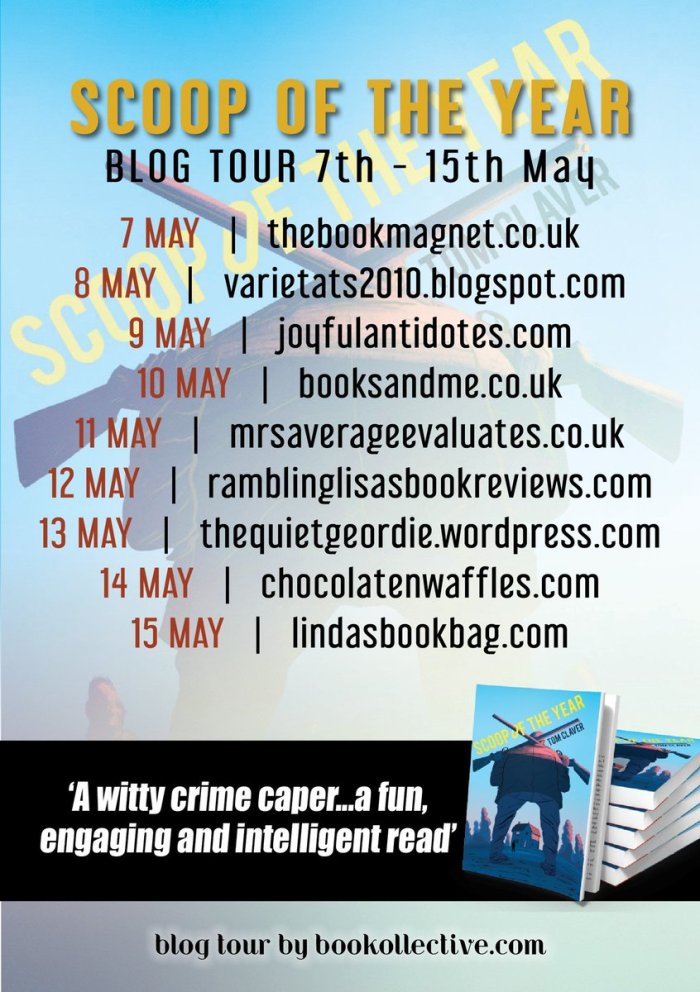 Martin, a hapless journalist on a weekly financial magazine, sees his life take a nosedive with the arrival of Tom de Lacy, a well-heeled reporter who grabs the limelight, not to mention the well-paid industrial correspondent’s job that he has his eye on.

He does his level best to sabotage Tom’s career, only to see his rival land a plum job in television.

But watching his rival’s success while his life disintegrates makes Martin a desperate fellow. Falling on hard times can be murder, and in certain circumstances could even give rise to it.

So when Martin gets a scoop on a major corporate scandal, he just has to grab the opportunity with both hands. He sees it as not only his turn to shine, but his duty.

Scoop of the Year was great fun to read. It is very well written and very witty. I love Tom Claver’s style of writing and I will most certainly be rereading this book again. I am really looking forward to reading more from this author. 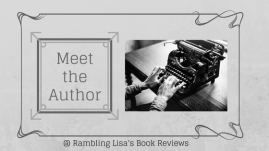 Tom Claver is a freelance journalist who has worked in print and television, and was formerly a director of a publishing company. He was brought up in London and now lives in Dorset with his wife.