Back in 2017 we had Book 1 of Robert Germaux’ Grammar Sex and other stuff and here we are again  for the second book in the Grammar Sex series ‘More Sex Grammar: Essays About Life’. 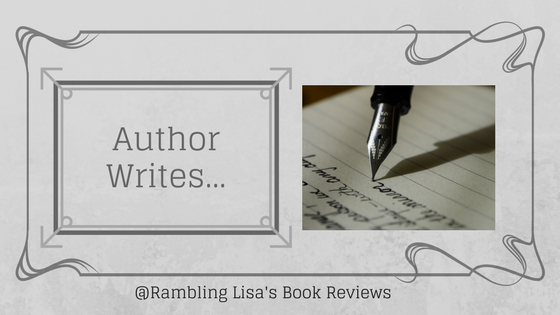 About a year-and-a-half ago, my wife and I bought a new car, a 2017 Camry XLE. Our old car, a 2011 Camry, was still in great shape, but during the six years we’d owned it, a lot of technological advances had been made in the automotive industry, especially in the area of safety, and we wanted to take advantage of those advances. We were particularly looking forward to having the now-standard backup camera. About a year earlier, while backing out of a space in the parking lot of our chiropractor, yours truly had managed to hit a big trash hauler. The trash hauler suffered barely a scratch, which unfortunately was not the case with the rear bumper and fender of our Camry. Having a backup camera and warning buzzer at that time would have saved the Germauxs a cool eighteen-hundred bucks.

Skip forward to the day we picked up the new Camry. As we drove away from the dealership, Cynthia glanced at all the icons and apps and widgets and whatnot on the car’s dashboard video display, then looked at me and asked if I was sure we didn’t want to accept the salesman’s offer of a tutorial on using the vehicle’s technology. I patted her on the knee and gave her a condescending smile while telling her not to worry her pretty little head, because the man of the house was more than up to the task of deciphering the proper way of maneuvering around all those technical gizmos.

Two days later, the man of the house was maneuvering his way back to the dealership. Our salesman greeted me as I walked into the showroom, and I really appreciated Mike’s managing not to smirk as he asked what he could do for me, even though I’m sure he knew exactly why I was there. This wasn’t Mike’s first rodeo.

I spent the next couple of hours with a very pleasant young woman named Melanie, who patiently walked me through everything I needed to know about all those gizmos, and she did it without once giving me a condescending look. I’ve always admired that in a person.

Let’s back up a bit. Not too long before we decided to buy a new car, my brother gave Cynthia and me an Amazon Echo. Jim said he thought it was time I joined the 20th century. Funny guy, my brother. Actually, Cynthia and I quickly came to appreciate Alexa, which most of you probably know is what one calls the Echo. Alexa’s been helpful in any number of ways. She gives us an interesting fact about the day every morning, she’s a great source of information about the weather, she updates us on our favorite local sports teams. Stuff like that. All good, except . . . sometimes, I’m not sure if Alexa knows who’s in charge around here. She can have a bit of an attitude, sort of like the computer in 2001: A Space Odyssey. For instance, one night, just before I went to bed, I asked her a question about something, and she came to life and replied, “I’m afraid I don’t know that,” then went dark again. As I climbed into bed, I said, “Well, then, what good are you?” Just kidding around, you know. But several hours later, in the middle of the night, I was startled awake by the sound of my wife’s voice, saying, “Alexa, stop.” Apparently, without a command from either of us, Alexa had decided to start making what I can only describe as noise. Not a song or a baseball score or an interesting tidbit about that date in history. Just . . . noise. Not long after that, as I was getting dressed one morning, Alexa suddenly began playing some music. I asked her what she was playing, and she informed me it was a number by John Coltrane. Fair enough. I’m a big jazz fan myself. Then I asked her why she was playing that song, and she ignored me. Okay, I’m used to being ignored, usually by Cynthia, but an inanimate object?

All right, back to the new Camry. One of the coolest things about it is the GPS system with a woman’s voice giving us directions. (Our old car’s GPS system consisted of a couple of fold-out road maps we’d picked up at a local gas station.) Early on, Cynthia and I started referring to the voice as Melanie, as in “Let’s punch in the address and see how long Melanie says it will take to get there.” (On a subsequent visit to our dealership, I asked the real Melanie if she was okay with us naming our GPS system after her, and she loved it.) Melanie’s always very good at giving us directions, but if we deviate just the slightest bit, she immediately tries to get us back on track. She can be very insistent about doing things her way, not ours. She’s always nice about it, but definitely insistent.

Lately, I’ve been thinking about both Alexa and Melanie, and how helpful they are to Cynthia and me in our everyday lives, but I’ve also decided that I don’t want the two of them getting together. To be honest, I’m not sure if I want to see Alexa’s attitude married to Melanie’s single-mindedness. I seriously doubt if anything bad would happen, but just to be sure, I don’t plan on asking Alexa anything akin to “Open the pod bay doors, HAL.”

Robert Germaux is offering free review copies of More Grammar Sex to anyone who’s willing to read and (hopefully) review the book. Feel free to contact him via his website. 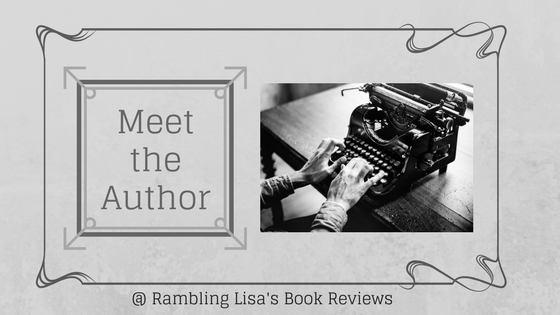 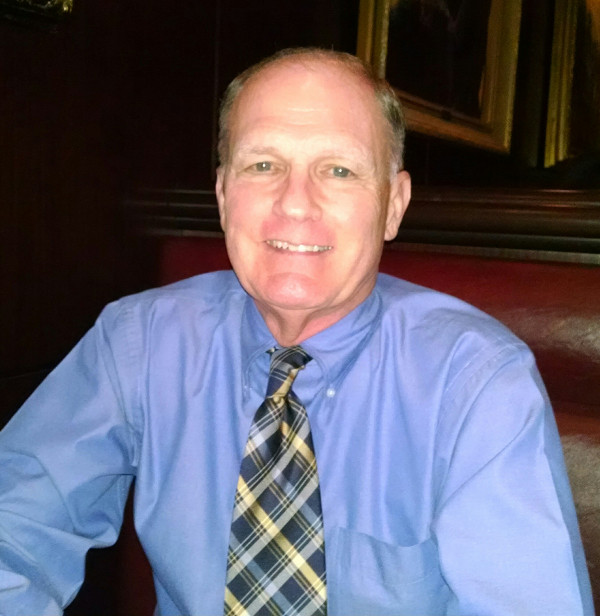 Both my parents were readers. I’m talking stacks-of-books-on-their-nightstands readers. So it’s no surprise that an early age, I, too, became an avid reader. Everything from sports books (especially baseball) to Nancy Drew and the Hardy Boys, to almost anything about distant and exotic places. I’ve always enjoyed putting words on paper, but the writer in me didn’t fully emerge until I retired after three decades of teaching high school English.

I quickly wrote two books aimed at middle school readers, at which point my wife urged me to try a novel for adults. As is usually the case, my wife Cynthia’s idea was a good one. Over the next few years, I wrote several books about Pittsburgh private eye Jeremy Barnes, including “Hard Court” and the recently released “In the Eye.” I also wrote “Small Talk” and “One by One,” both featuring Pittsburgh police detective Daniel Hayes.

Along the way, I took a brief hiatus from the detective genre to write “The Backup Husband,” the plotline of which came to me one day when I was playing the What-if game.

I then tried my hand at writing humorous essays, which resulted in “Grammar Sex (and other stuff)” and its sequel, “More Grammar Sex.” Coming soon is “Small Bytes,” the first Jeremy Barnes novel, to be followed by two other JB mysteries, “Leaving the LAW” and “Speak Softly.”

I love interacting with my readers and getting their input on my stories and characters. Please feel free to contact me via my website roberttgermaux.wordpress.com