Today is my stop on The Dog Walker Blog tour and I am really happy to be showing you a little extract of the book along with hosting a Rafflecopter giveaway for one copy of the book!! 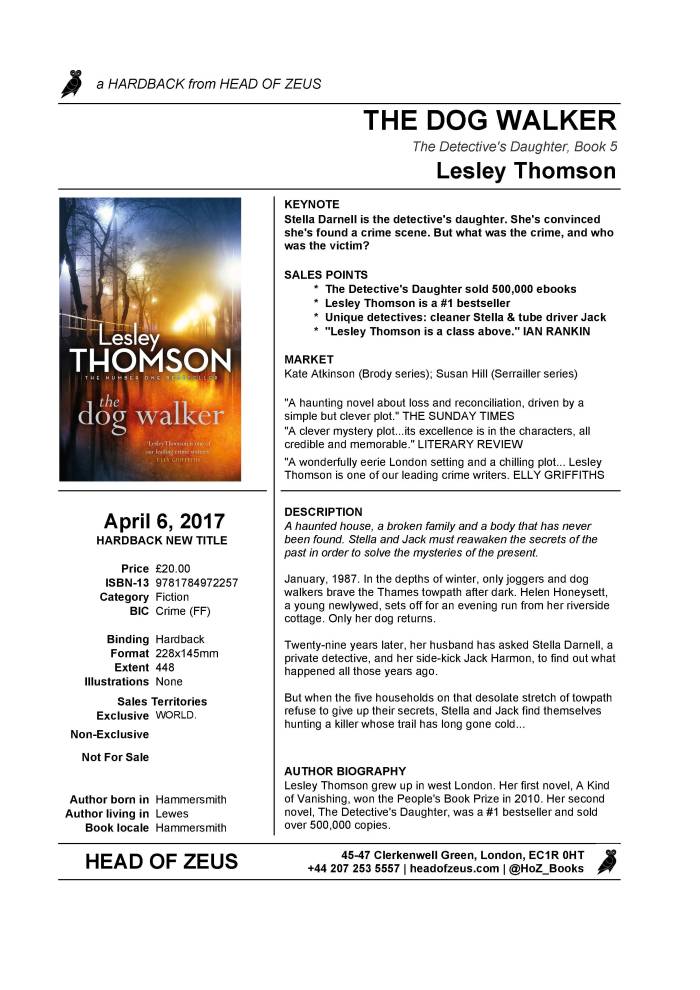 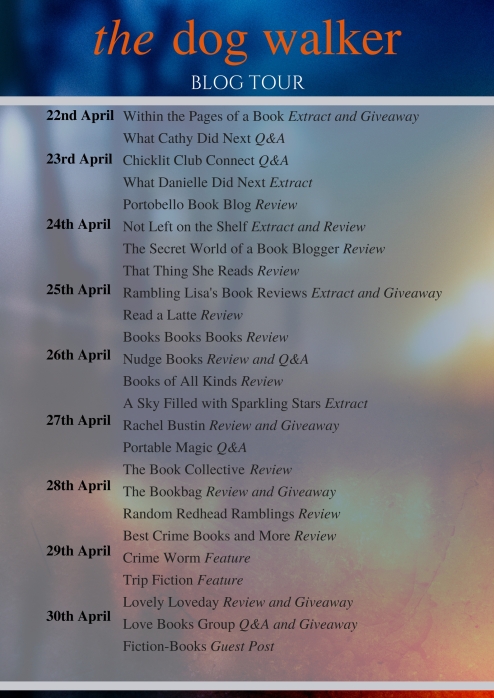 Lesley Thomson was born in 1958 and grew up in London. She went to Holland Park Comprehensive and the Universities of Brighton and Sussex. Her novel A Kind of Vanishing won The People’s Book Prize in 2010. Lesley combines writing with teaching creative writing. She lives in Lewes with her partner. (Goodreads)